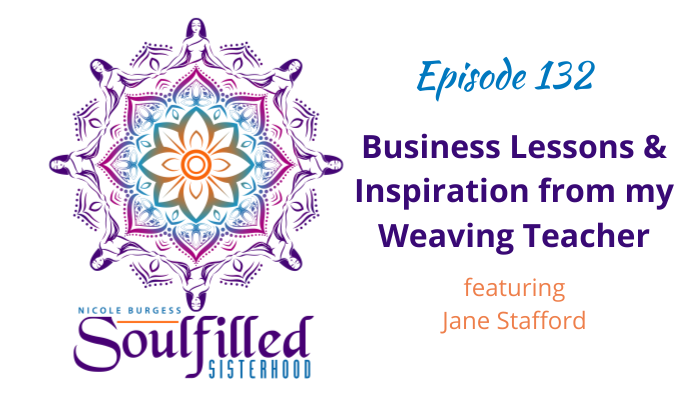 Jane Stafford has been sitting behind a loom since 1978. In the early years, Jane was a production weaver and sought-after workshop instructor, introducing countless weavers to the possibilities of color and design in cloth, while at the same time consulting closely in the design of the Louet Jane Loom (there’s a reason Louet’s table loom is named “Jane”), and helping thousands of weavers learn to use Louet looms on instructional DVDs.

For many years Jane taught exclusively in her studio on beautiful Salt Spring Island, British Columbia. Weavers came from all over the continent to attend JST’s famous weaving retreats, which contributed to Jane’s being named Teacher of the Year by Handwoven magazine in 2014.

In 2016 Jane created the JST Online Guild, a streamable weaving resource viewed by thousands of weavers around the world. The online guild is a resource that allows anyone, anywhere access to Jane’s workshops from the comfort of their own home. 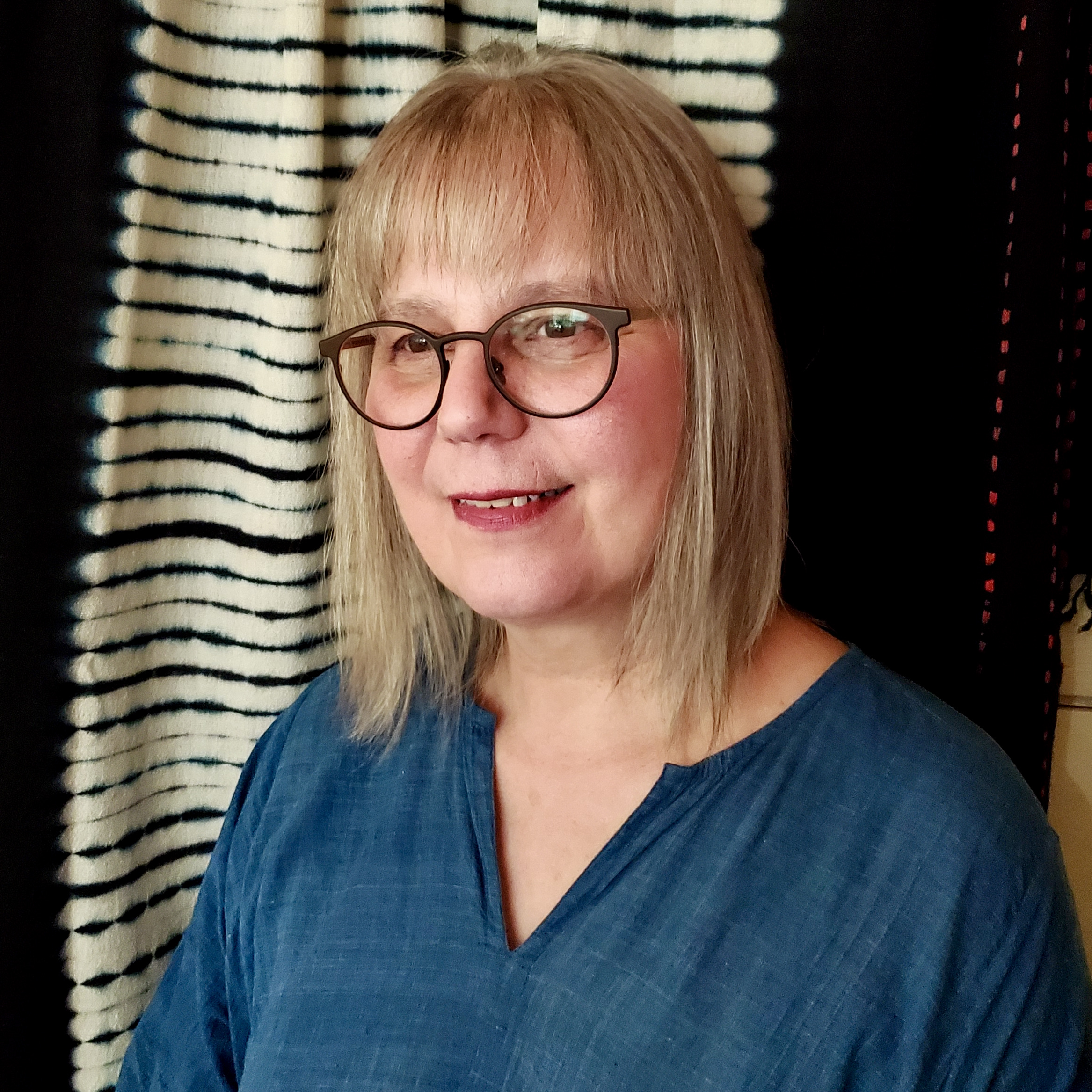 In this episode: Business Lessons

Charllotte Kwon, founder of Maiwa Handprints and the Maiwa Foundation 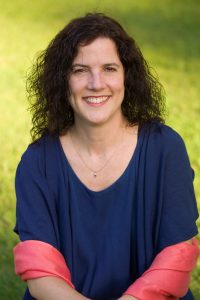